I was born in Galicia, Spain, in 1987. I've liked drawing since I can remember, and when 3D videogames started thriving I was very interested into that subject, it looked to me like the natural evolution for my drawings!! In 2005 I had my first contact with 3D software, more specifically with 3Ds Max. For years, while I studied traditional animation I played with visual effects, a field that I love, and eventually had to learn XSI and Maya for different projects. In 2007 I learned about Blender, but it wasn't until 2008 that I'd decide to use it seriously and fight against that pre-2.5 UI. After a week using it I couldn't go back to the software I previously used, Blender grew on me and I've used it as my 3D software of choice ever since.

Comunity helped me a lot in my fist steps with Blender, and that's why in 2010, with the first beta versions of Blender 2.5, I decided I'd pay it back sharing tutorials on how to use Blender in a blog, that eventually evolved into www.blendtuts.com, and thanks to that experience I learned about my passion for teaching. Between 2010 and today, I've worked for companies, including 2 years in ARLab, at Madrid, where I was the Lead Designer creating graphics and 3D content for Augmented Reality Apps. Now I work as a freelancer CG Generalist doing all types of works for ads, animations, music, conceptual and promo videos... but I'm focusing more on the educational side of things: I create videotutorials, not only for the internet through blendtuts.com, but also for private clients/companies and I'm currently a teacher at the IHMAN 3D online School from Spain. I've also given presential classes and talks at different events. In 2014, my first educational book (Learning Blender) was published in the USA, and I've also created online courses for the publisher (Pearson/InformIT).

I've always been self-taught, I really enjoy learning and experimenting, and I've found that teaching is one of the best ways to also learn a lot :) My passion for learning and keep pushing my limits is probably the reason why I like being a generalist and doing a lot of different things (illustration, 3D, compositing, video editing... I even have created/edited music!). I like to think of myself as a "jack of all trades", I'm not really a super master in any specific skill, but I can handle almost any type of job with a decent quality. This is specially important to me when it comes to teaching or supervising a project: I know the full process of creation, and I'm able to define/explain the workflow in different cases/projects to reach a successful result.

As a side project, I'm the Co-Director, together with Waqas Abdul Majeed and an international team of passionate people, working on Luke's Escape, a short film made with Blender that is in the animation/production stage.

About the personal side of things, I like reading books, playing videogames, walking around in the forest, psicology, movies... and I find all of that inspirational to keep the progress and moving forward in my personal and professional life.

MAIN SOFTWARE I USUALLY USE 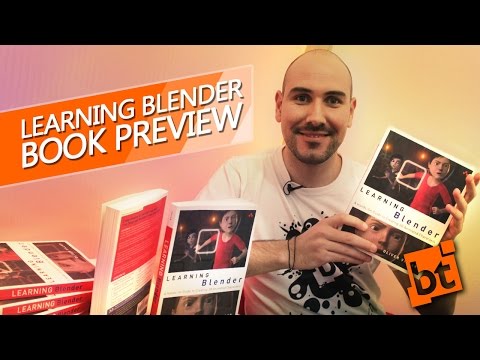 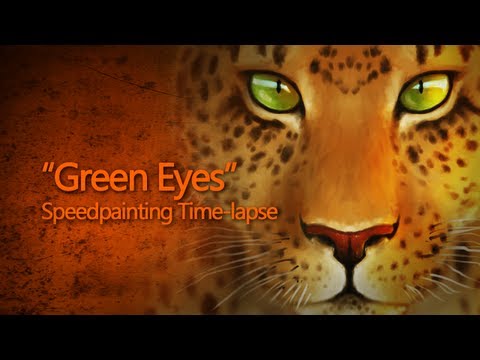 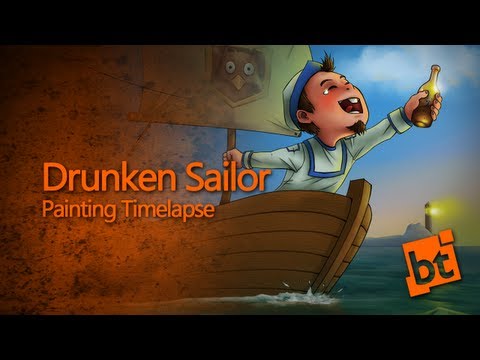 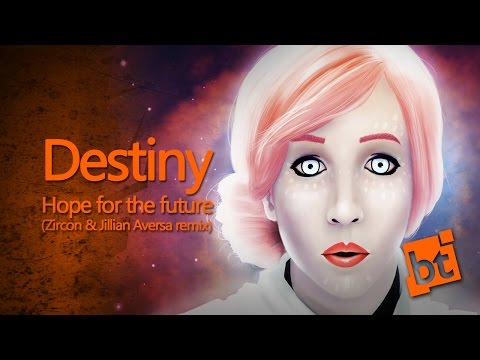 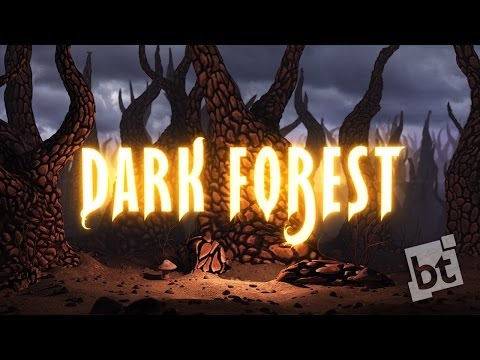 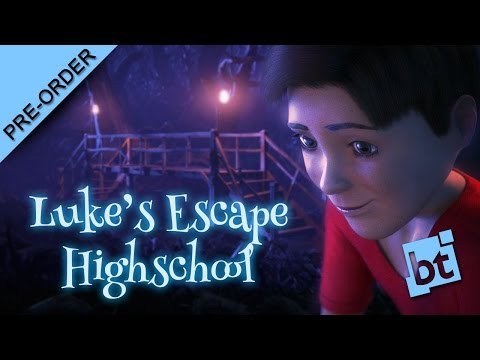 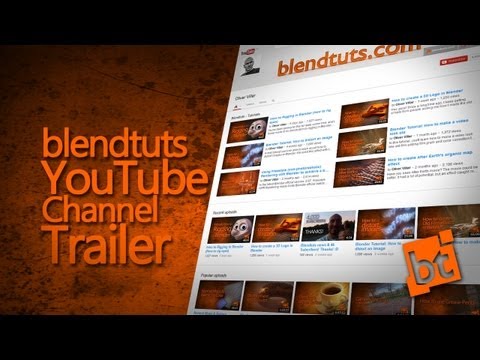 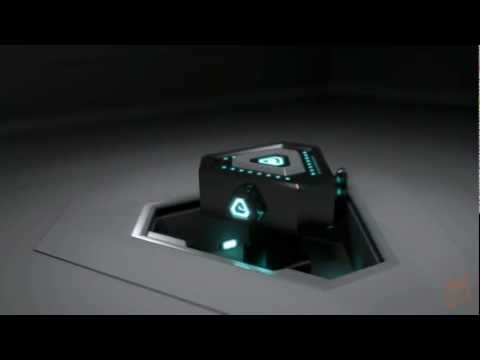 The following members of the Network share a professional connection with Oliver Villar Diz. A connection is a way of endorsement, stating they work or have worked together in the past.