I'm a freelance artist-teacher penguin from Patagonia. I'm currently working at the Blender Institute in Amsterdam.

During the past years I've mixed the two things I love the most: Travel & Blender ♥
Back then my life consisted of traveling around the globe going to studios, universities and conferences. Sometimes as freelance artist, sometimes for consultancy work, or teaching on workshops, since I'm a BFCT (Blender Foundation Certified Trainer).

I'm the creator of the Caminandes series, and I've been part of the open movies Sintel, Cosmos Laundromat, Agent 327: Operation Barbershop and the open game Yo Frankie!, at the Blender Institute, Amsterdam, The Netherlands. 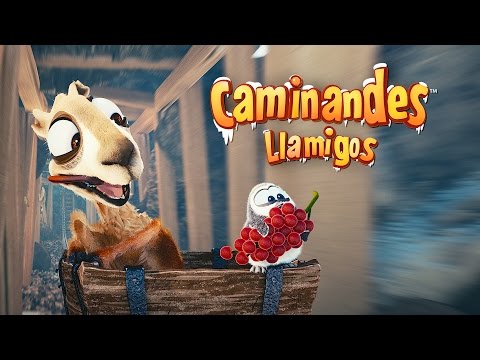 The following members of the Network share a professional connection with Pablo Vazquez. A connection is a way of endorsement, stating they work or have worked together in the past.